Let the one who has never cried in front of an Indian movie throw the first stone to me...

Anyway, that's a fact, but what I'd like to talk about today is the magical outfits that we see and especially the SariA colorful dress that drapes Indian women and inspires cheerfulness and maybe even a couple of dance steps... 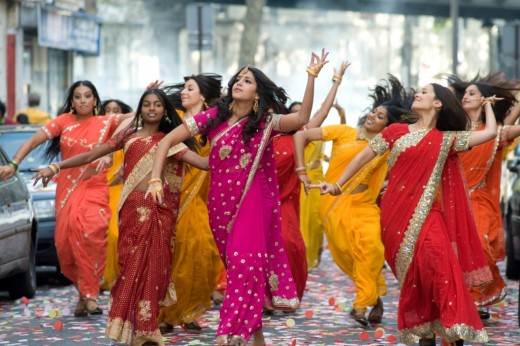 It is important to know that the Sari is one of the traditional dresses that has not depreciated in time, it is an outfit worn by several million women around the world especially in Asian countries, Sri Lanka or India.

It consists of a wide strip of fabric about 1m20 wide and 6m long, but it can go up to 8m and is worn over an underskirt and a bodice. Profession, caste, religion influence the way the sari can be draped.

It must be said that Asian and Indian traditions in particular are becoming a fashion phenomenon, from Indian films to musicals "Barhati" through all kinds of singles in duet with Indian artists as the famous song of Selena gomez " Come & Get it " which was a real hit, the Indian gives off a little something and its beauty inspires ... 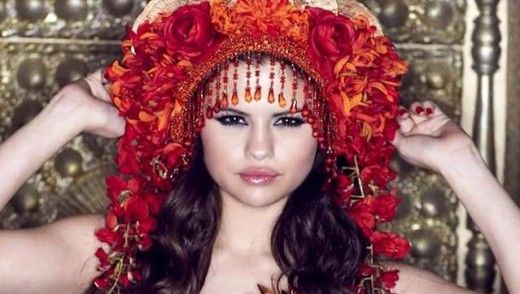 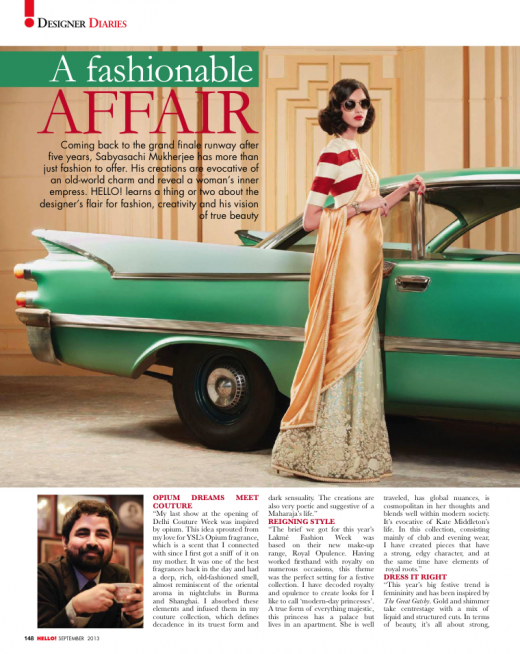 The success of the sari through the centuries is due to its total simplicity and practicality, combined with the sense of luxury a woman can feel when wearing it.

However the Sari is not necessarily a Gala outfit, it can be worn in everyday life soft version or to receive guests classy version, but also for a big occasion haute couture version ...

It is an outfit usually worn by married women and besides the Sari has become one of the outfits that is part of the dresses to put during our traditional changes of dress during a wedding, as the "chelha", the Indian outfit is a "lebssa" in its own right, and any Negafa who respects himself has an Indian outfit in his wardrobe.

And as the Sari is a hit, it is declined in all the sauces, even in our country, it inspires the greatest stylists and is transformed into Caftan.

But it is true that in general, we always see the same thing and for the most part the Sari is that:

Not so good, huh?

So I did my little investigation and discovered for you a stylist who creates simply beautiful, magical haute couture Saris I named Sabyasachi Mukherjee's 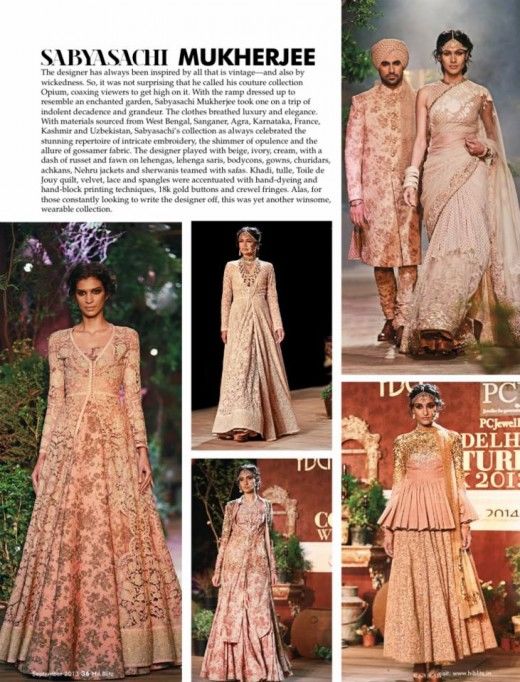 At first glance, it almost looks like a Caftan fashion show at FDM, 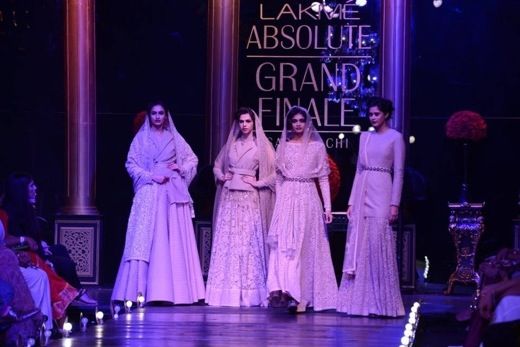 What I liked a lot in this collection is the mix of tradition and modernity, also in most of the Saris we can see the belly but here everything is well hidden and in a very neat and luxurious way 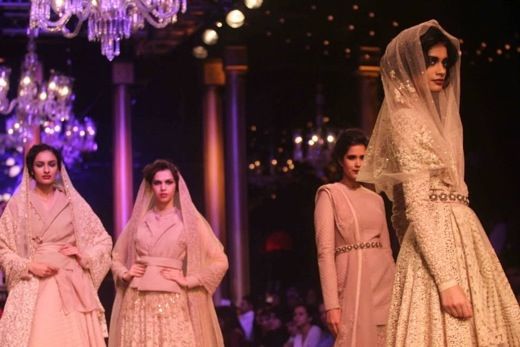 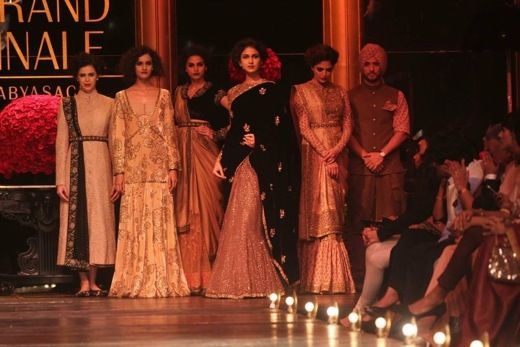 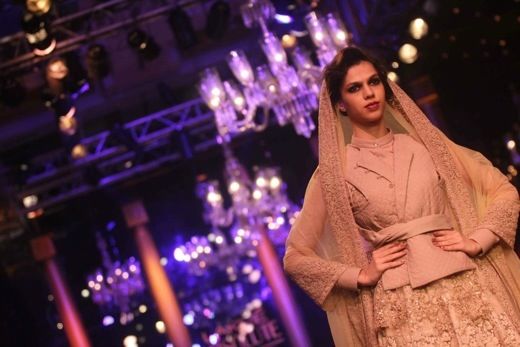 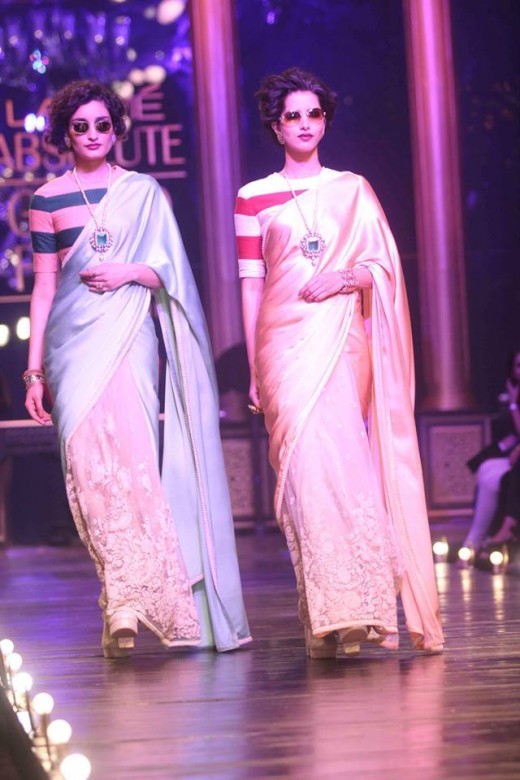 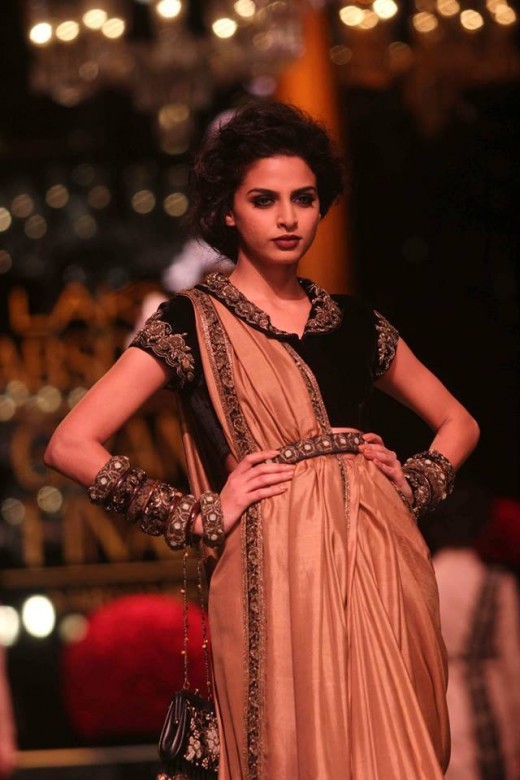 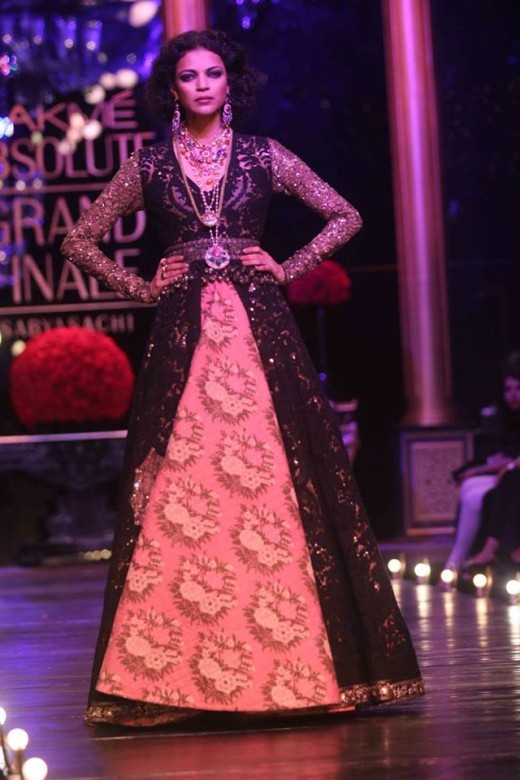 I mean, I could go on and on, there are so many 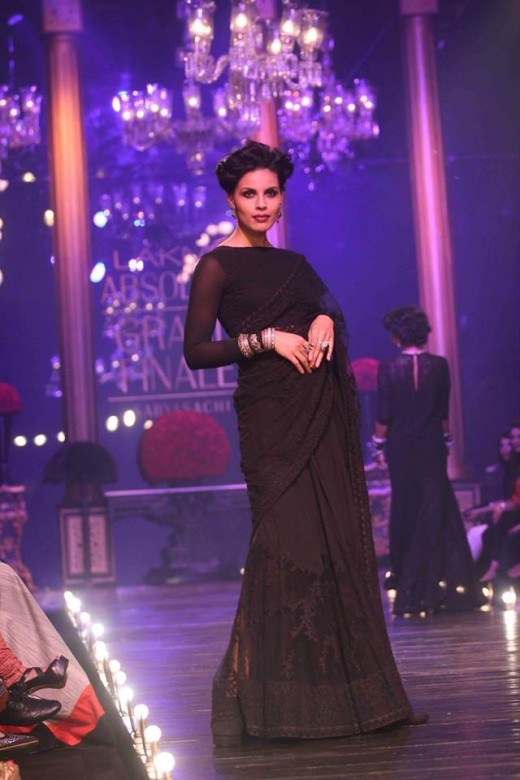 But we'll stop here, if you have any questions, don't hesitate. Until then, I'll see you soon... 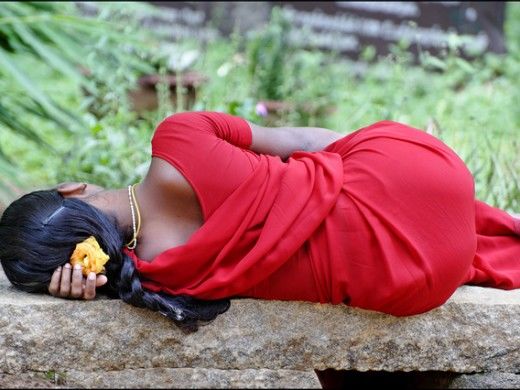